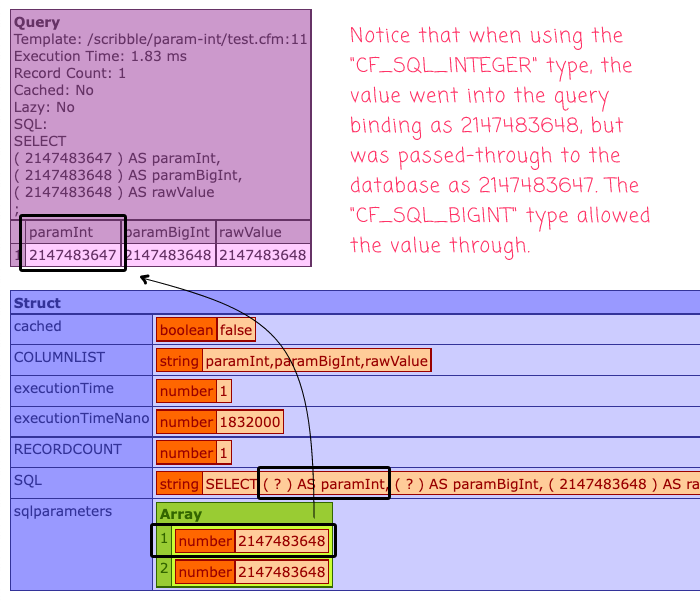 Tweet This Provocative thoughts by @BenNadel - CAUTION: Silent Value Truncation In CFQueryParam Tag In Lucee CFML 5.3.7.47 Woot woot — you rock the party that rocks the body!