Early last week, I posted my review of The Phoenix Project: A Novel About IT, DevOps, and Helping Your Business Win. I found that book to be absolutely riveting. And, in the multitude of conversations that I was having about that book, I discovered that Gene Kim - co-author of The Phoenix Project - just released a follow-up book, The Unicorn Project: A Novel About Developers, Digital Disruption, and Thriving in the Age of Data. Still being on Christmas holiday, I immediately purchased it and gave it a listen. While the novelty of an IT-based fiction book had somewhat worn off, I found The Unicorn Project to be just as engrossing as The Phoenix Project. In fact, as a product engineer myself, the storyline hit very close-to-home; and filled me with both dread and an impassioned hope for the future. 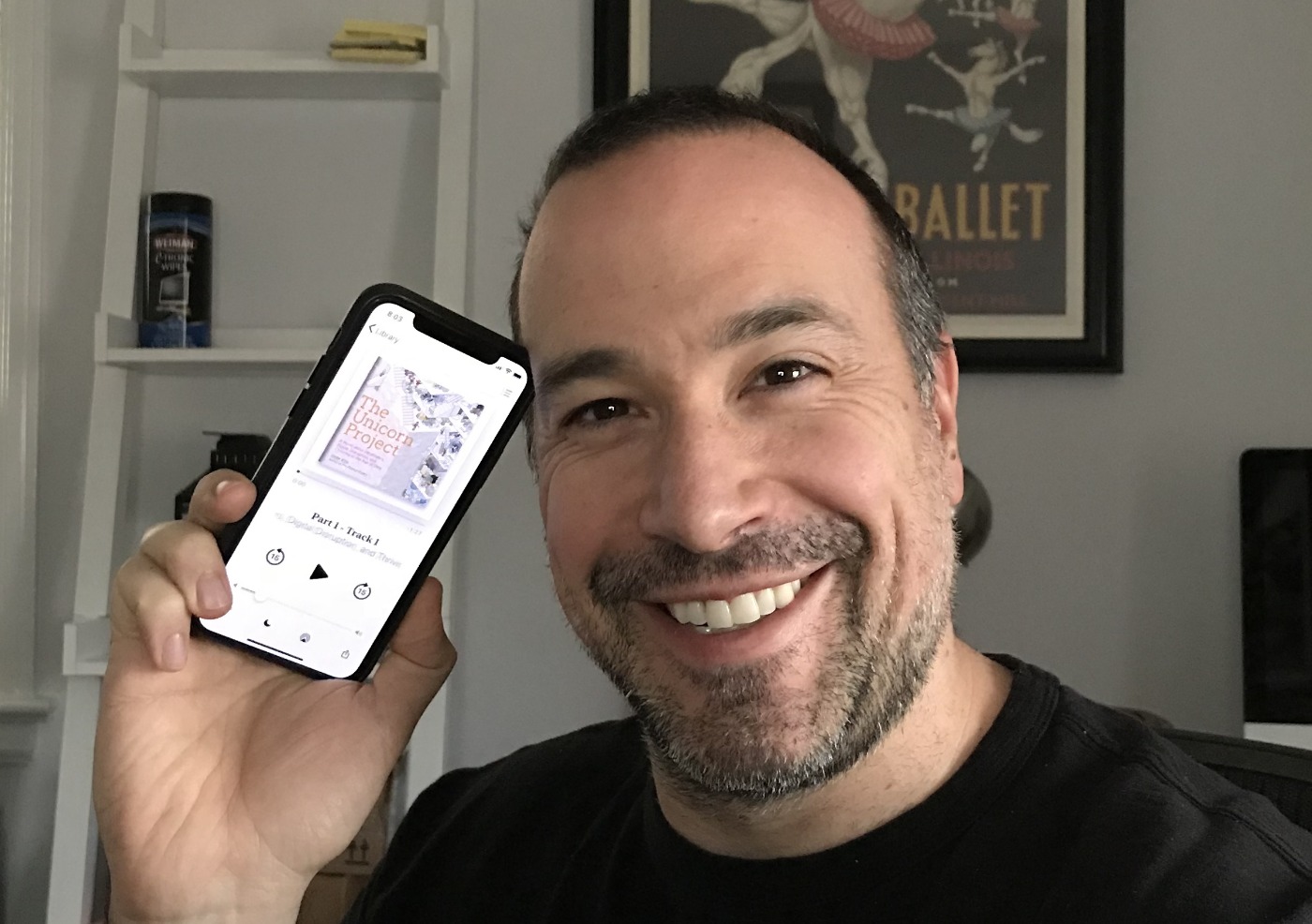 The Unicorn Project follows the same general timeline of events as outlined in The Phoenix Project. Only, this time, from the viewpoint of the Product Engineers, not the IT/Operations people. In particular, it follows Maxine - a talented and respected senior engineer - as she is banished from her current department, forced to "lay low" in the ongoing dumpster fire which is "The Phoenix Project".

There, she finds a company that has become paralyzed by process and team isolation. And, being that she's not dead inside, she feels compelled to act; she can't just sit there watching as this black hole of bureaucracy causes Parts Unlimited to collapse-in on itself. She soon joins "the rebellion", amps-up the cross-team communication, and attempts to drag the company, kicking and screaming, into a viable future.

I found this book to be truly inspirational. Like The Phoenix Project, The Unicorn Project feels like a rallying cry - an unwillingness to go gentle into that good night. But, The Unicorn Project, at least for me, felt more relatable. From a technical standpoint, some of it certainly went over my head. However, as a product engineer, the call-to-action felt a bit more attainable - a bit more actionable.

With the 2020 new year - and its resolutions - just around the corner, The Unicorn Project arrives at a magical moment. It has given me a fresh perspective on teamwork, iterative development, and customer empathy. Not to mention that it has completely refueled my own fantasies of rebellion. I already feel bad for my teammates who, come Monday, will have to listen to me rant about what we need to do in this upcoming year of the Rat.

I thoroughly enjoyed The Unicorn Project and happily recommend it to my fellow engineers. If you've read The Phoenix Project, this book feels like more of that same philosophical goodness; though, manifested through different lessons. In fact, I think the two books work very well together to provide a more holistic view into what it takes to make a company, its culture, and its people thrive.

Tweet This Great article by @BenNadel - The Unicorn Project: A Novel About Developers, Digital Disruption, And Thriving In The Age Of Data By Gene Kim https://www.bennadel.com/go/3747