Last week, just before my holiday break, Chris Leavoy - one of our SREs (Site Reliability Engineers) here at InVision - recommended that people checkout The Phoenix Project by Gene Kim, Kevin Behr, and George Spafford. It's been a while since I've read a fiction book. And, given the fact that it's available on audio, it felt like the perfect holiday indulgence. So, for the last few mornings, I've been waking up at 5am, curling up on the couch in the dark, and finding myself absolutely riveted by a story which, to be honest, feels more like a way-too-close-to-home documentary than a work of fiction. I loved it; and I'm happy to pass on the glowing recommendation that others have given to me. 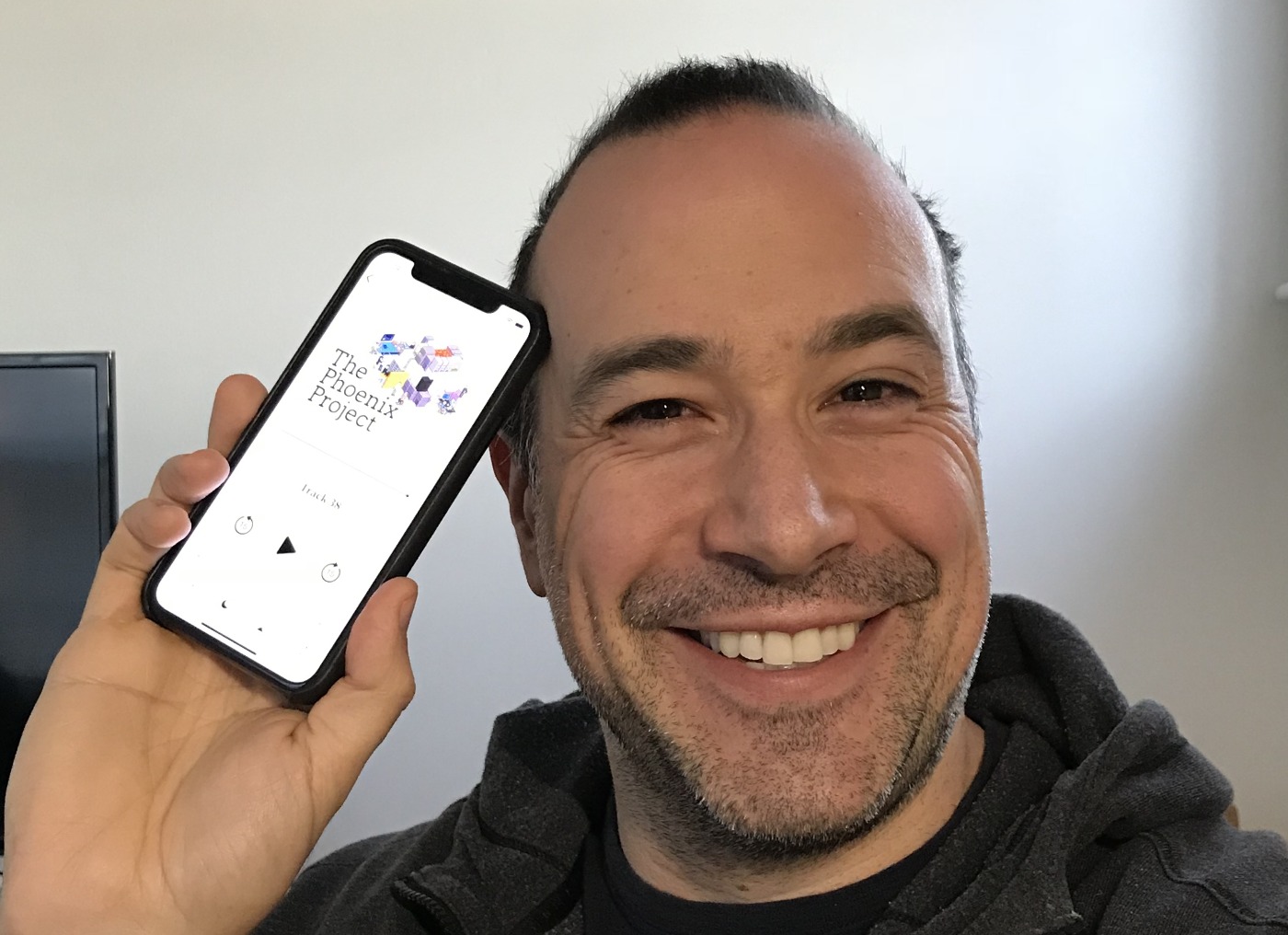 The Phoenix Project follows the story of Bill, an IT manager who is suddenly thrust into the position of having to fix his company's entire set of technical, developmental, and workflow problems. At the onset, Bill finds himself in the middle of a toxic, adversarial environment in which each department feels as if it is under attack; and, no one seems to be able to get anything done, even as the company starts to slip into the unforgiving twilight of obscurity.

One of the things that I loved about this book is that it articulated, through dialog, this toxicity from the unique vantage point of each department. I found myself building empathy with these characters. And while I could see that they were making horrible choices, I was also able to understand why they were behaving this way - what pressures they were under and how poor process and communication eventually molded them into their current personas.

Over the years, I've been told time and time again that most problems are process problems, not people problems. And, I think this book really speaks beautifully to this point. Everyone at "Parts Unlimited" - the book's fictional company - wants to succeed. They are all acting in the company's best interest; at least, as far as they can see. But, the processes that they are using are so broken and antiquated that even the best intentions consistently lead to the worst outcomes.

Bill's journey is ultimately one of deep empathy and alignment. His job is to take this group of emotionally-scarred individuals and position them in such a way that they can actually build off of each other's strengths. And, of course, discover Kanban boards, agile development, tight feedback loops, continuous delivery, and "infrastructure as code" along the way.

This may sound crazy for a novel about Information Technology (IT), but I even found myself getting choked-up in one scene where people from Ops, Product Engineering, and Information Security where all brainstorming ways to fix the flow of work through various stages of development. I think, at some point, we all fantasize about what we would do in a "dare to be great" moment. And, I think what this books illustrates is that "being great" really boils down to embracing human connections, cultivating empathy, and trying to understand the greater good.

There's a lot of smart content in this book. But, there was one passage that I actually had to stop and write down (which is not the easiest thing to do with an audio-book):

Features are always a gamble. If you're lucky, 10% will get you the desired benefits. So the faster you can get those features to market and test them, the better off you'll be. Incidentally, you also pay back the business faster for use of capital, which means the business starts making money faster, too.

In some ways, the entire book rolls-up into this thought. There's a lot of magic baked into this concept. And, it's something that we all need to take to heart as we approach our work every day.

The Phoenix Project may be a work of fiction; but, its roots run deep within a reality to which many of us can relate. Equal parts entertainment and allegory, this book was a lot of fun to listen to (even at 1.5x speed). I highly recommend it to anyone who works in the software industry.

From The Phoenix Rises The Unicorn

I have been told that Gene Kim, one of the authors of the Phoenix Project, just released another book - The Unicorn Project. Apparently, the Unicorn Project follows the same story of Parts Unlimited; but, this time, told through the eyes of the Product Engineers. I will absolutely be checking this book out as well (also available as an audio-book).

Tweet This Deep thoughts by @BenNadel - The Phoenix Project: A Novel About IT, DevOps, And Helping Your Business Win By Gene Kim, Kevin Behr, And George Spafford https://www.bennadel.com/go/3745

After finishing The Phoenix Project, I immediately dove into The Unicorn Project -- Gene Kim's companion book to the same Parts Unlimited story:

The Unicorn Project follows the same series of events, but from the vantage-point of the Product Engineers. I found it be just as gripping as Phoenix; but, as a product engineer, there were parts of The Unicorn Project that I found easier to relate to my day-to-day adventures.