I just love SQL. I've been writing web-applications on top of relational databases (RDBMS) for a while; and, SQL always feels like a luxurious combination of structure and flexibility. Yesterday, when working with some data scientists, I had to merge a few columns from a database table into a CSV (Comma-Separated Values) file that the data scientists had created. The CSV file was fairly small; so, I ended up using the awesome power of multiple-cursors in SublimeText 3 in order to write a SQL query that converted the CSV data into a derived table that I then consumed in an INNER JOIN in MySQL.

To be clear, this is not the only way to consume CSV data in a relational database. But, I was working with a database in which I had read only permissions. As such, I couldn't load the CSV file into a "real table". Given the relatively small size of the CSV payload, what follows just felt like the appropriate level of effort.

That said, let's paint a picture of what was going on. Imagine that I had a database table called friend with the following structure:

Then, the data scientists, using an external data warehouse, generated a CSV file that contained the friend.id value as the first column and a favorite meal as the second column:

Given this CSV file, they wanted to merge it with the friend table so that they could see the name value alongside the existing id and favorite_meal values. To do this, I took their CSV data and - using SublimeText 3 - translated it into series of SELECT and UNION ALL statements:

This left me with the following SQL:

As you can see, I'm using my CSV-data-cum-temporary-table as the first part of my INNER JOIN. This allows me to map the friend.id column to the tmp.id column, which subsequently gives me access to the friend.name column in the results. And, when we run the above SQL in the MySQL database, we get the following output:

Woot woot! As you can see, by merging the CSV data and the friend table in a single SQL query, I was able to pull in the friend.name column in order to augment the existing CSV column data.

Isn't SQL just thrilling?! I am sure there are good number of ways to accomplish what I demonstrated. But, in the "fog of war" on a Zoom call with several other people watching me live-type SQL, this felt like the right approach. But dang it, if SQL isn't just the cat's pajamas! 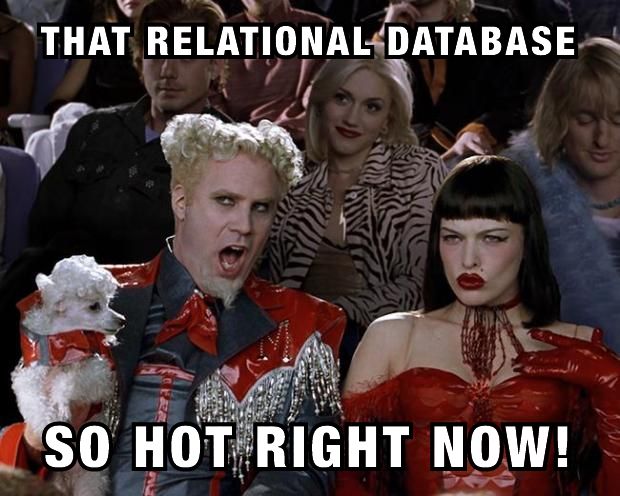