I love a good underdog story. But, there's a particular type of underdog that holds a special place in my heart. Let's call it the "old-man vengeance" context. In this kind of story an over-the-hill character is thrust into a harrowing situation and must use his or her wisdom, experience, and grit in order to succeed without the benefit of youth. On its own, these stories make for fun movies; but, it recently occurred to me that - as a web developer in a fast-paced technology world - there's something extra comforting about the idea of experience out-pacing the pressures of youthful exuberance. 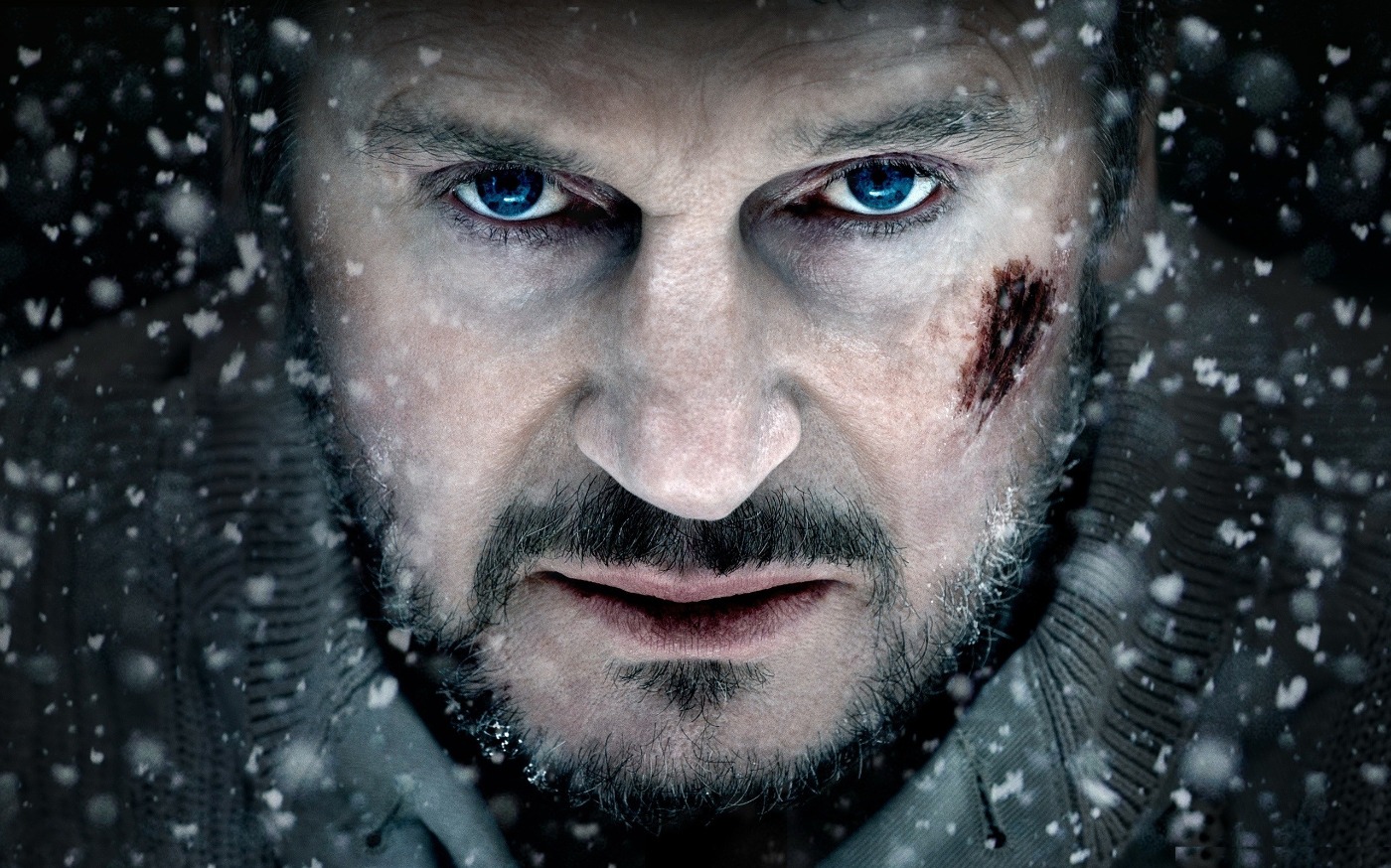 In recent years, Liam Neeson has become the embodiment of old-man vengeance. Is there anyone here among us who doesn't get a chill when they hear him say:

....what I do have are a very particular set of skills. Skills I have acquired over a very long career. Skills that make me a nightmare for people like you.

Taken came out 11-years ago and I can still picture that scene like it was yesterday. And, of course, there's Liam Neeson in The Grey. I can't watch the final scene without getting chocked-up and wee-bit watery-eyed:

And Liam Neeson is just one of many. There's Sean Connery in The Rock and The Untouchables; Jackie Chan in The Foreigner; Billy Connolly in The Boondock Saints; Harrison Ford in The Fugitive and Air Force Once; Clint Eastwood in Unforgiven; Sylvester Stallone in the later Rocky movies and The Expendables; Jeff Bridges in True Grit; Josh Brolin in Oldboy; Denzel Washington in Man On Fire and The Book of Eli; Steven Seagal in Under Siege; Bruce Willis in RED and Armageddon.

And, the list goes on. But, perhaps one of the best examples of old-man vengeance is Demolition Man. In what I consider to be one of the best Sylvester Stallone movies of all time, they literally bring an old-school warrior of the past into the future (through reanimation) in order to take down a criminal that the future police force isn't equip to deal with. 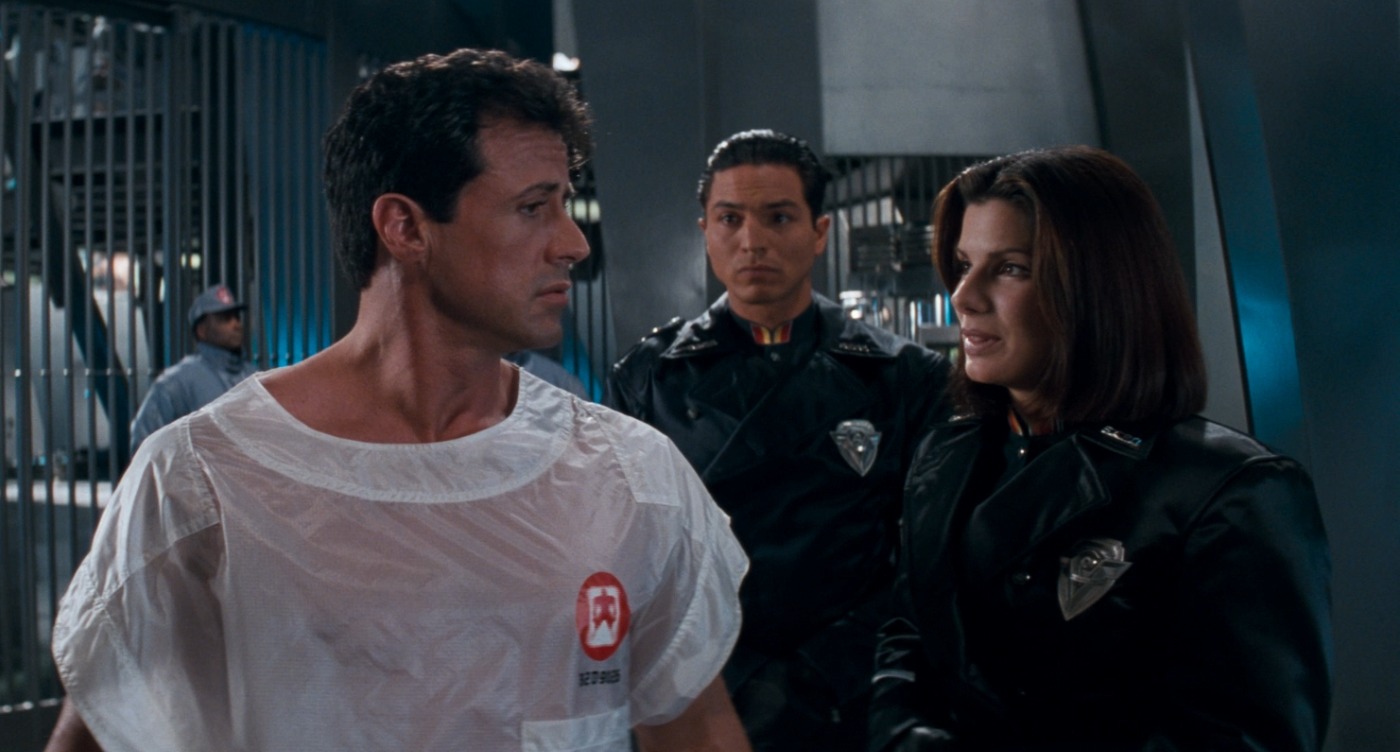 In Demolition Man, Stallone uses old-world techniques to solve old-world problems in a modern context. And, that brings us right back to the notion of old-man vengeance in the world of web development.

As a web developer, I am slow to adopt new ideas. It takes me forever to feel like I have any kind of mastery over classic problems. So, the idea of having to learn new techniques is, at times, overwhelming. Which is, more recently, why I've been thinking about old-man vengeance. Because, I am the old-man.

I know monoliths, not microservices.

I know ColdFusion, not Golang.

I know SQL, not ORM.

I know REST, not GraphQL.

I know JSON, not gRPC.

I know Angular, not React.

I know JavaScript, not Elm.

I know service state, not Redux.

I know SublimeText, not VS Code.

I know Terminal, not Zsh.

And yet, despite my sloth-like pace of adoption and my old-world skill-set, I somehow still manage to get shit done and deliver value to my users. Part of me loves to picture myself as old-man vengeance. And, I certainly take some degree of pride in being able to solve problems with an aging assortment of techniques.

But, part of me knows that this romantic perspective also doubles as a crutch; and grants me permission to defer learning; to defer adapting; to defer modernizing. Which is not to say that all "new things" are inherently "good things". But, that some new techniques do provide a way to architect more robust, more decoupled, more resilient, and more efficient solutions. And that I would be a better engineer because of them.

Tweet This Groovy post by @BenNadel - Romanticizing The Idea Of Old-Man Vengeance In A Fast-Paced Web Development World https://www.bennadel.com/go/3635

Great post!!!! At this point I just refer to myself as a "Senior" developer and let everyone else figure it out :)

Ha ha, I'm am right there with you on that one. At work, I think just about everyone is a "Senior" engineer. I have no idea what any of it means :D